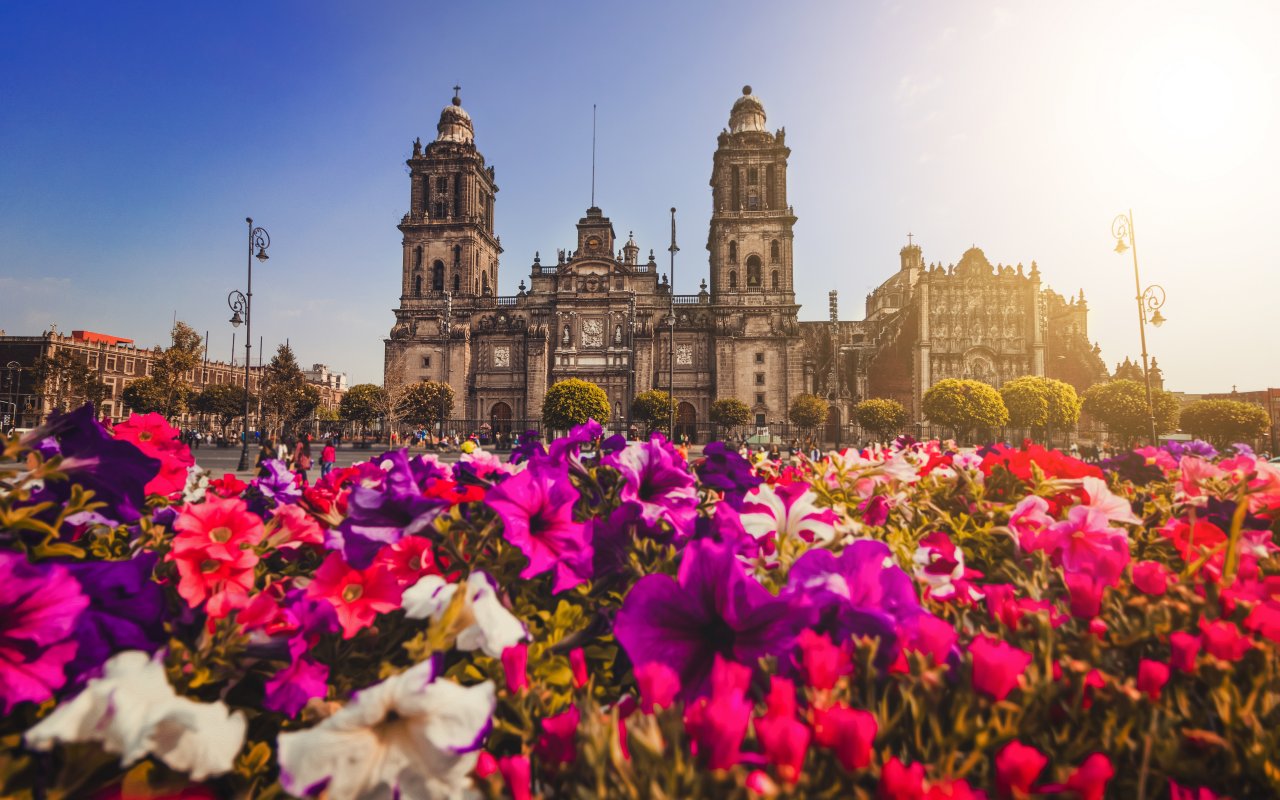 Mexico City: what to do and what to visit in and around Mexico City

The center of Mexico, around Mexico City, is a place where culture, nature, traditions, colonial towns and archaeological sites mix. 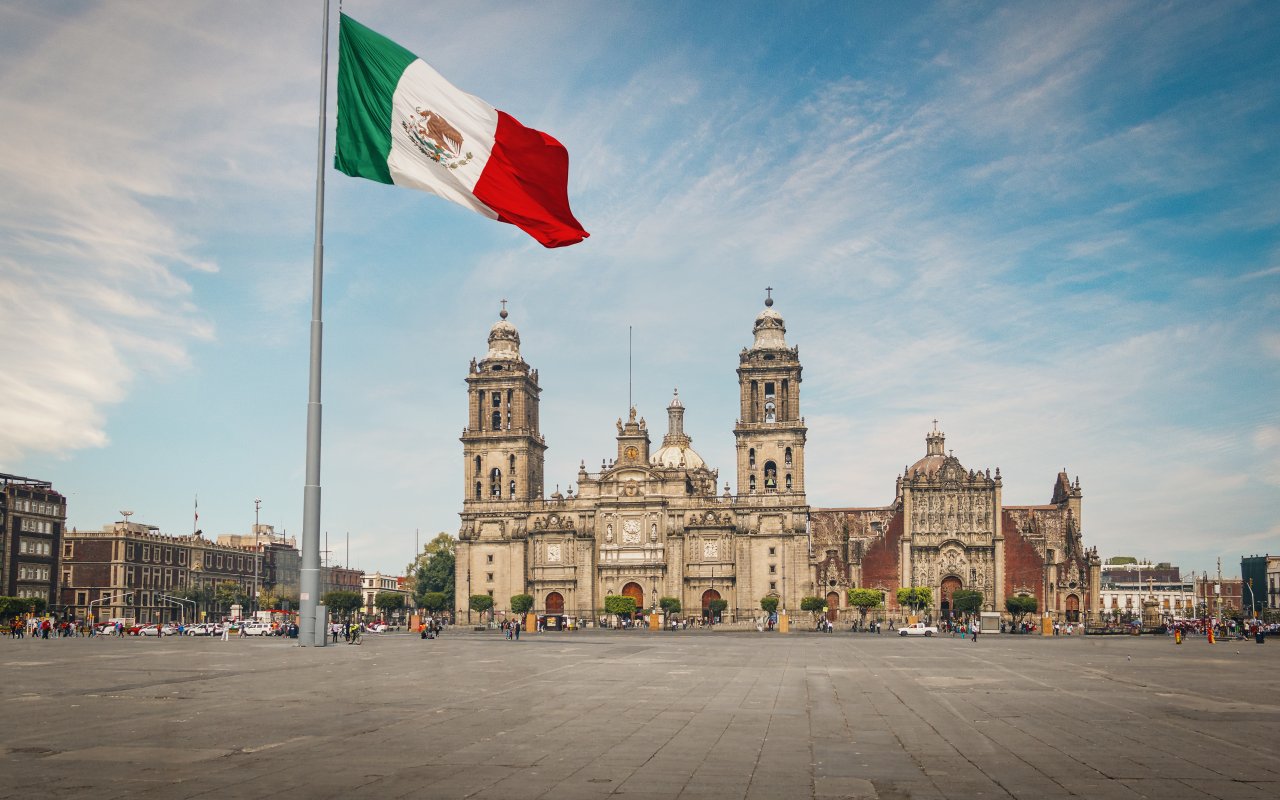 The landscapes can sometimes be monotonous, even if they are often crossed by volcanos. There are about 2000 volcanos in Mexico. Some are active and others are extinct. The one that first comes to mind is the Popocatépetl, which today is still a threat to the city of Mexico. 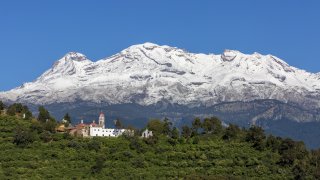 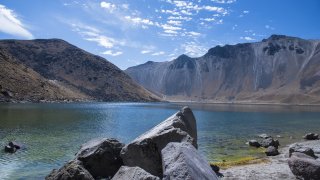 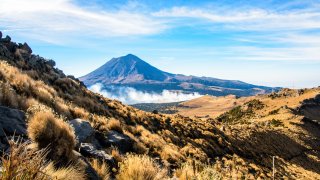 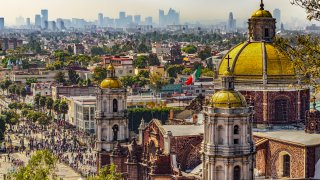 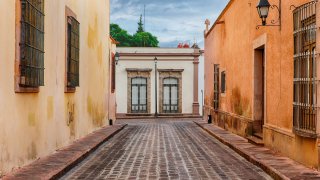 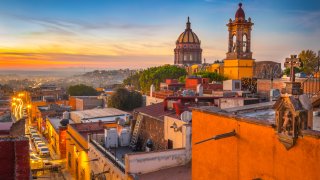 Mexico City is the trading and administrative center of Mexico. The oldest capital of the new world has kept a rich indigenous and colonial history. Two to three days are needed to visit the city. 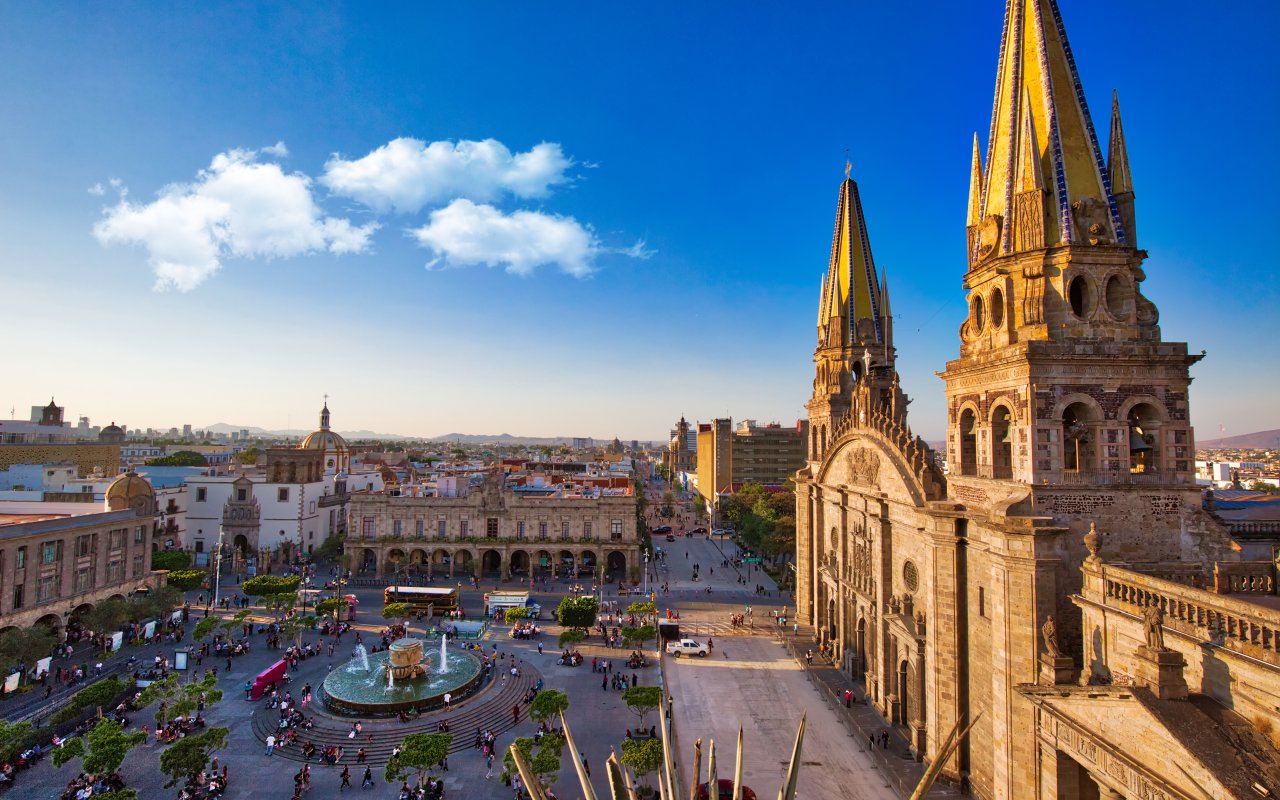 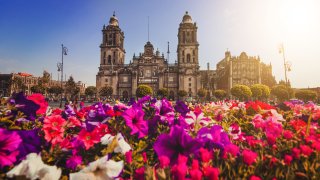 Planning a trip to Mexico?

Get in touch with a travel expert today.

Ask For A Quote Today

Are going to plan a trip soon?

See all of our travel categories

Off the Beaten Path: Mexico’s Chiapas

Mexico Insider Tour: Day of the Dead, Volcanoes and Tequila

Check out other articles that might be of interest